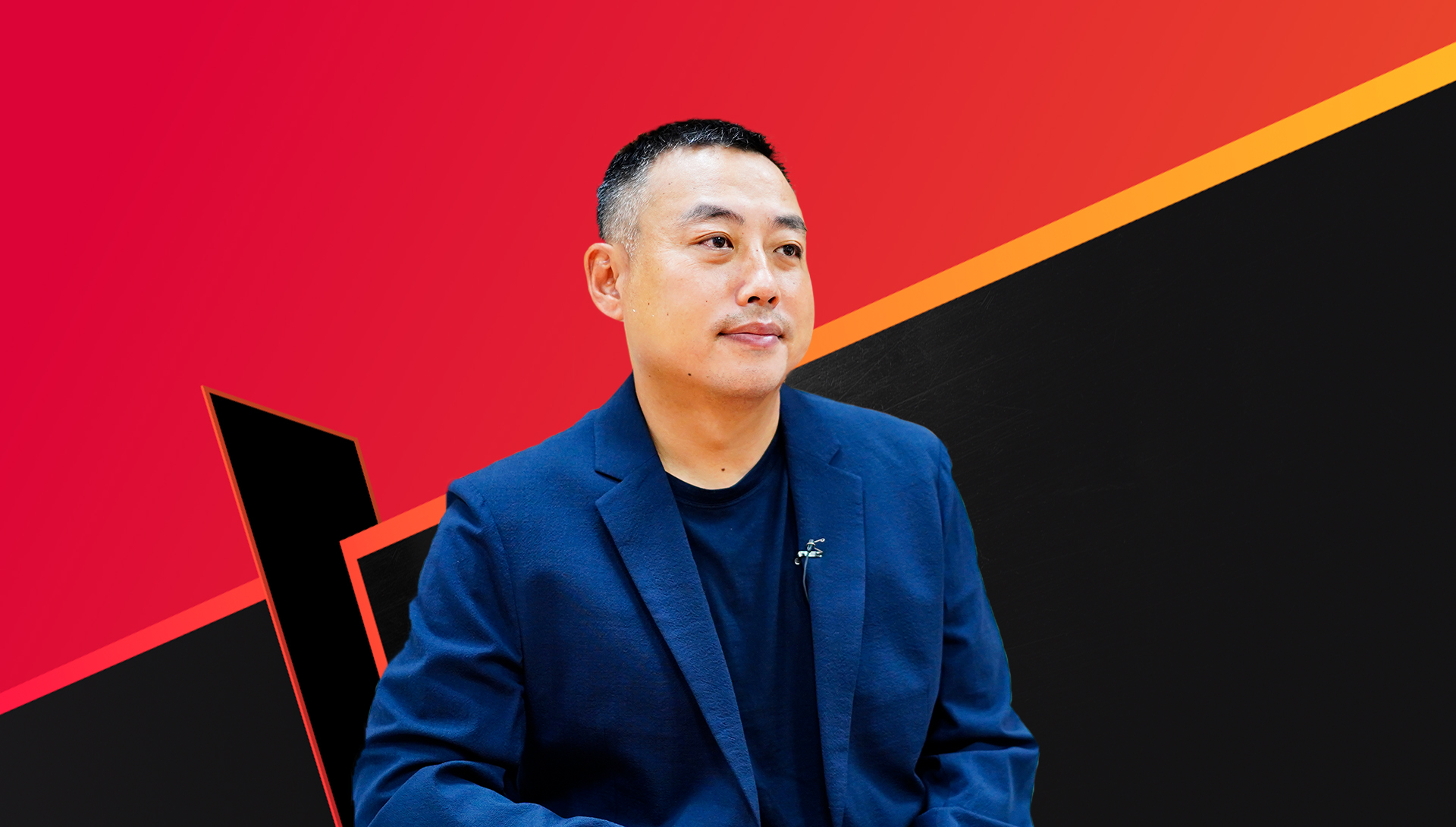 “Liu Guoliang is appointed as the chairman of the WTT Council today, and I believe that the table tennis will become more well-known through the good works of the WTT,” “Congratulations to Chairman Liu!” Tomokazu Harimoto

“Liu Guoliang is an undisputed table tennis legend for what he has achieved both as a player, a coach and as President of the world’s leading national association, China. We are delighted to be welcoming him on board as Chair of the WTT Council. His CV speaks for itself and we firmly believe that he is the perfect man to help deliver success to WTT and to table tennis for many years to come.” – Khalil Al-Mohannadi, WTT Board Member & ITTF Deputy President

“World Table Tennis is honoured to announce that Mr Liu Guoliang will become Chair of the newly formed #WTT Council, taking the overall leadership and pioneering the future of #TableTennis.” ITTF World wrote on instagram