Speed of a Table Tennis Ball & Comparison with other sports 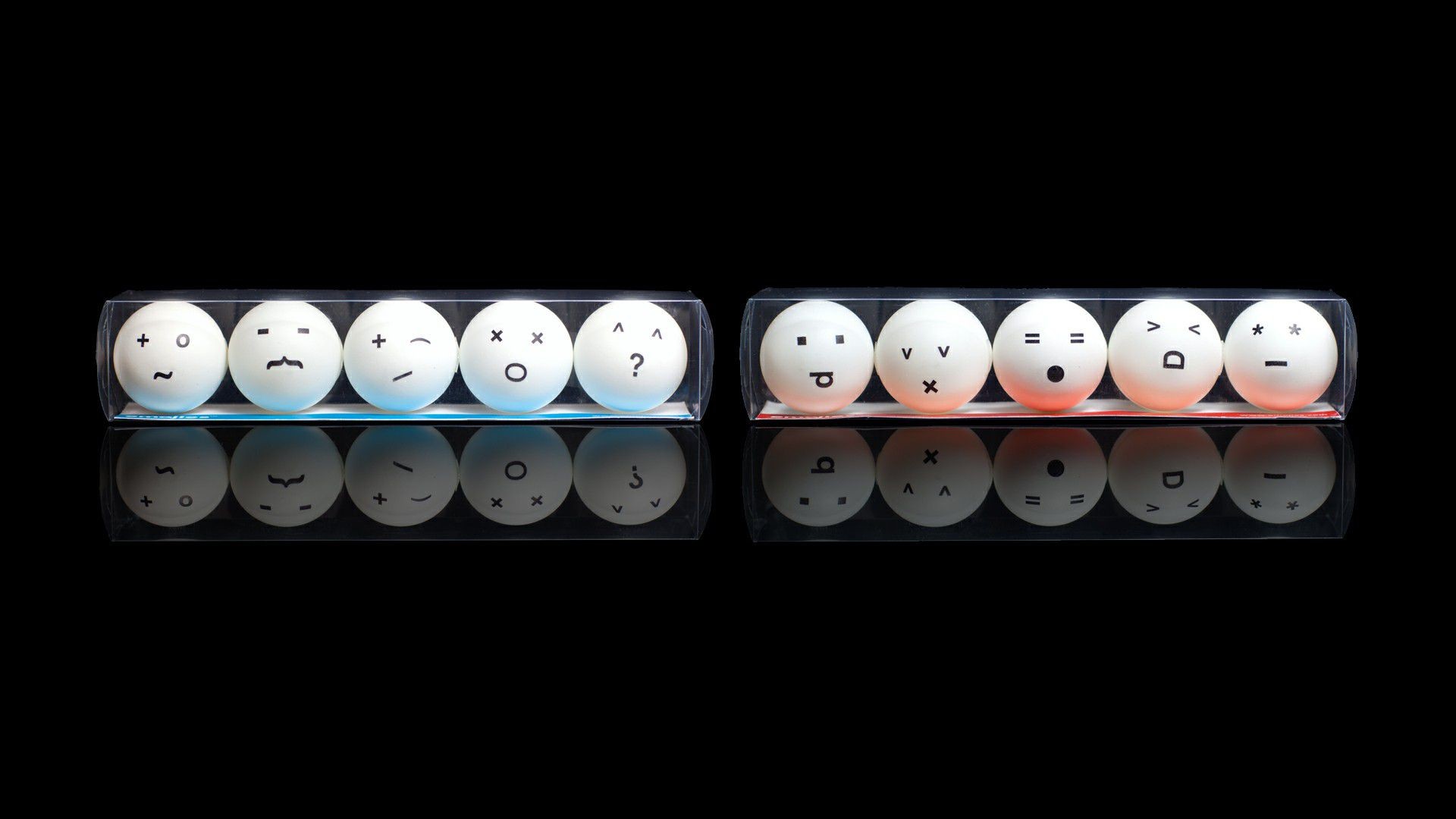 Table Tennis is a sport where speed, spin, reflexes, agility and variety of techniques makes it enjoyable to play. But many people who see the sport and fast smashes often say that it is the fastest racket sport or even the fastest sport. In this articles, lets debug the speed of a Table Tennis ball.

Fun Fact : The sport originated in Victorian England, where it was played among the upper-class as an after-dinner parlour game. It has been suggested that makeshift versions of the game were developed by British military officers in India in around 1860s or 1870s, who brought it back with them. Source - Wikipedia - Table Tennis

Speed of a Table Tennis Ball

Table Tennis ball is very light and weights around 2.7 gms!!! But that doesn’t mean the ball can’t go fast. A shot by a Professional Table Tennis player, Faster shots go in between 50-70mph. It also depends on who is hitting the shots and type of shot. The distance of 2.74 meter is covered at a speed of 50-65mph which definitely explains why the speed is so fast and hence extremely fast reflexes are required for table tennis..

In a video, Dimitrij Ovtcharov has hit a smash at 122 kmph or 75.8073 mph. Link to original post from TableTennisDaily

Ball Speed Comparison of Table Tennis with Other sports