Different Types of Spin and Stroke in Table Tennis 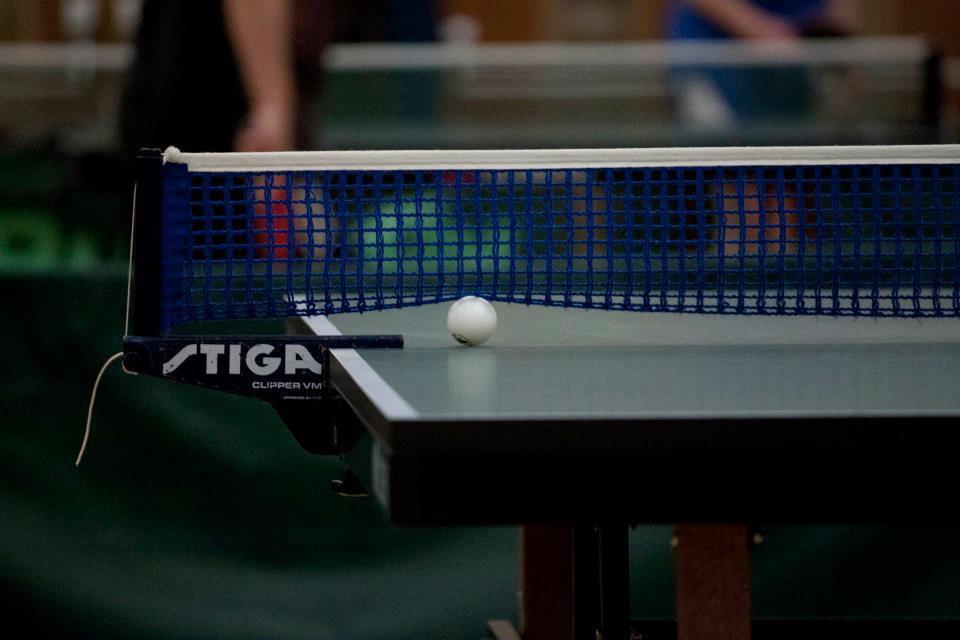 Table tennis for a casual observer might seem like a simple game with a green table, two racquets and a small yellow ball. But, the intricacies of this beautiful sport go far beyond what meets the eyes. Each stroke, each movement of hand brings with it a novel effect on the game.

Spin and strokes are a very crucial aspect of Ping Pong. Those who master it have no difficulty in obtaining points easily and quickly. So here are different types of spin and strokes in table tennis to help you defeat your opponent with ease

Adding spin can be a major gamechanger and is very effective. There are usually 4 types.

Used as a defense tactic, the backspin is when the lower half of the ball is rotating away from the player. It is done by striking the base of the ball with a downward movement.

Employed largely during service, the sidespin makes the ball rotate on a vertical axis rather than a horizontal one. This spin minimizes the bounce of the ball and makes it tough for the opponent to pick it up.

A cork spin is used during service or while executing a lob. A cork spin makes the ball dart left or right upon landing but is less strategically practical. Corkspin is usually mixed with another variety of spin since alone it is not considered that effective.

A stroke in table tennis is a basic action that propels the ball in your opponent’s table. These strokes generally break down into Offensive and Defensive categories.

Also named as the speed drive, this stroke is played by keeping the racket perpendicular to the direction of the stroke and hence imparts the ball with speed rather than spin. This stroke is intended to create pressure and potentially open up the opponent for a powerful attack.

Originated in the 1960s, in this stroke, the racket is kept parallel to the direction of the stroke giving the ball a lot of topspin. A loop drive, after striking the opponents' side will jump forward and make it difficult to counter.

Used against high loop drives, this stroke is made by keeping the racket near the ball and hitting it just after it lands on your side. This gives the ball speed and unplayable.

A smash is preferred by the players when the ball bounces too high or is too close to the net. Usually done with a forehand stroke, a smash imparts rapid acceleration to the ball making it difficult for the opponent to react in time.

The push stroke is usually used to create offensive opportunities. It imparts backspin on the ball and makes it float a little to the other side which makes it difficult to attack for the opponent.

A counterpart to the offensive loop drive, the chop is a heavier, bigger push, taken from the well back of the table. The primary objective of this stroke is to match the topspin of the opponent with backspin. The racket is kept almost horizontal with the direction of the stroke being straight down

A block is simply putting the racket in front of the ball so that the ball returns with the same energy that it came with. A block may be effective against any offensive stroke made by the opopponent.

The main objective of a lob is to propel the high up in the air, about 5 meters while making it spin a great deal after it lands. Although the lob can be returned with a smash, a good unpredictable lob can just as easily fetch you points.

Spin and strokes are powerful allies to the player who perfects them. So now it’s your turn to go out there and execute all these techniques and keep your opponents guessing!