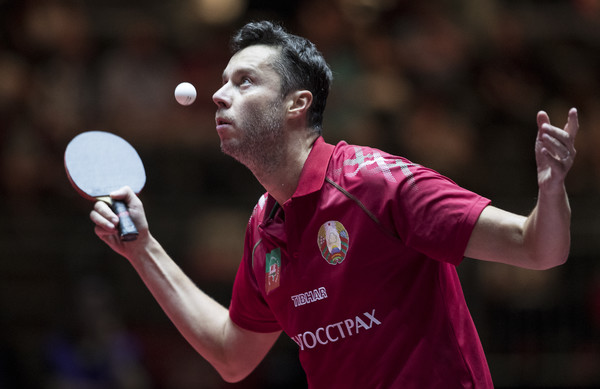 In this article, we will talk about some interesting rules in table tennis.

Assumption - Since the opponent hit the net twice, I will gain the point.

Reality - Wrong, it is a re-serve. Let Serve is allowed as many number of times the serve hits net. A let does not result in a point scored. The service does not change until a certain number of points are scored.

Well, in anycase you may want to practice services “Let Serve”. ^_^

Assumption - Since table tennis is not physical, I can never get Yellow Card..mmm

3. Bouncing the ball while serving

Assumption - While serving, I can bounce the ball from where I want.

Reality - No, the ball should rest freely on your palm above the playing surface. That means Table Tennis Ball should not be hidden below the table while serving.

Reality - There is no such restriction. You can perform a hand switch and win a point. According to ITTF rules there is no mention of losing the point if you decide to switch your playing hand in between a rally.

However, you are not allowed to hold two rackets in each hand.

You can perform exhibition points only if your opponent is interested in pleasing the crowd. You can see exhibition points happen frequntly during the final rally of the matches. You don’t have to worry about who wins the points and make it creative so that the crowd loves it.

You can read the Official ITTF Handbook