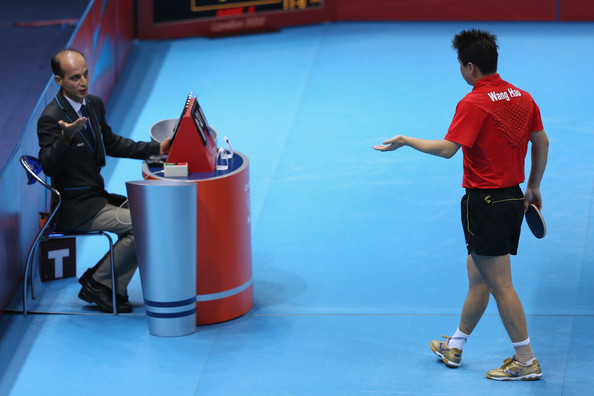 Like all sports have a governing body, ITTF is the world governing body of table tennis with 226 member associations around the world. ITTF(International Table Tennis Federation) was founded in the year 1926!!!

Like all sports there are some rules that you should know to play table tennis. You can read the Official ITTF Handbook

This article is about some basic rules that on how to play table tennis.

How the game proceeds

If the serve is legal except that it touches the net, it is called a let serve. Let serves are not scored and the server need to reserve.