Table Tennis Names Around the World 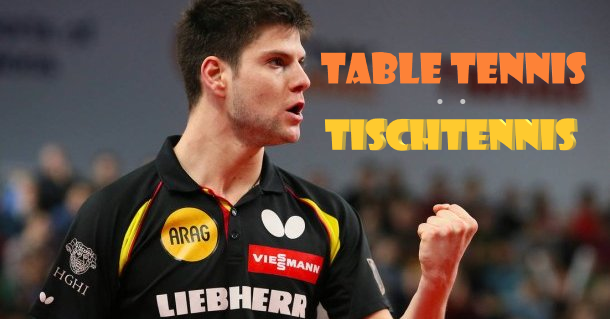 Table Tennis is a sport played across all continents and the sport is called with different names around the world. Most of the countries use either Table Tennis or Ping Pong and they also have names based on National or Regional languages such Tisch Tennis, Bord Tennis or tênis de mesa etc.

Popular Table Tennis names used around various countries are below -

Out of the above names in history, only Ping Pong and Table Tennis prevailed in modern era. Here is an excerpt from ITTF website

Gradually the two most popular names prevailed: Ping Pong, and Table Tennis. However, these competing names caused some problems, as two associations were formed, and with different rules for the game some confusion resulted. Ping Pong was trademarked in 1900 by Hamley Brothers in England, and soon afterwards Hamleys became “jointly concerned” with Jaques. They rigorously enforced the Ping Pong trademark, requiring use of their Ping Pong equipment in Ping Pong tournaments and clubs. Parker Brothers, who acquired the American rights to the name Ping Pong, similarly enforced the trademark. Eventually it became clear that for the sport to move forward, the commercial ties had to be severed.

Isn’t knowing about the names of the sport you love interesting? :)

PREVIOUS NEXT
comments powered by Disqus