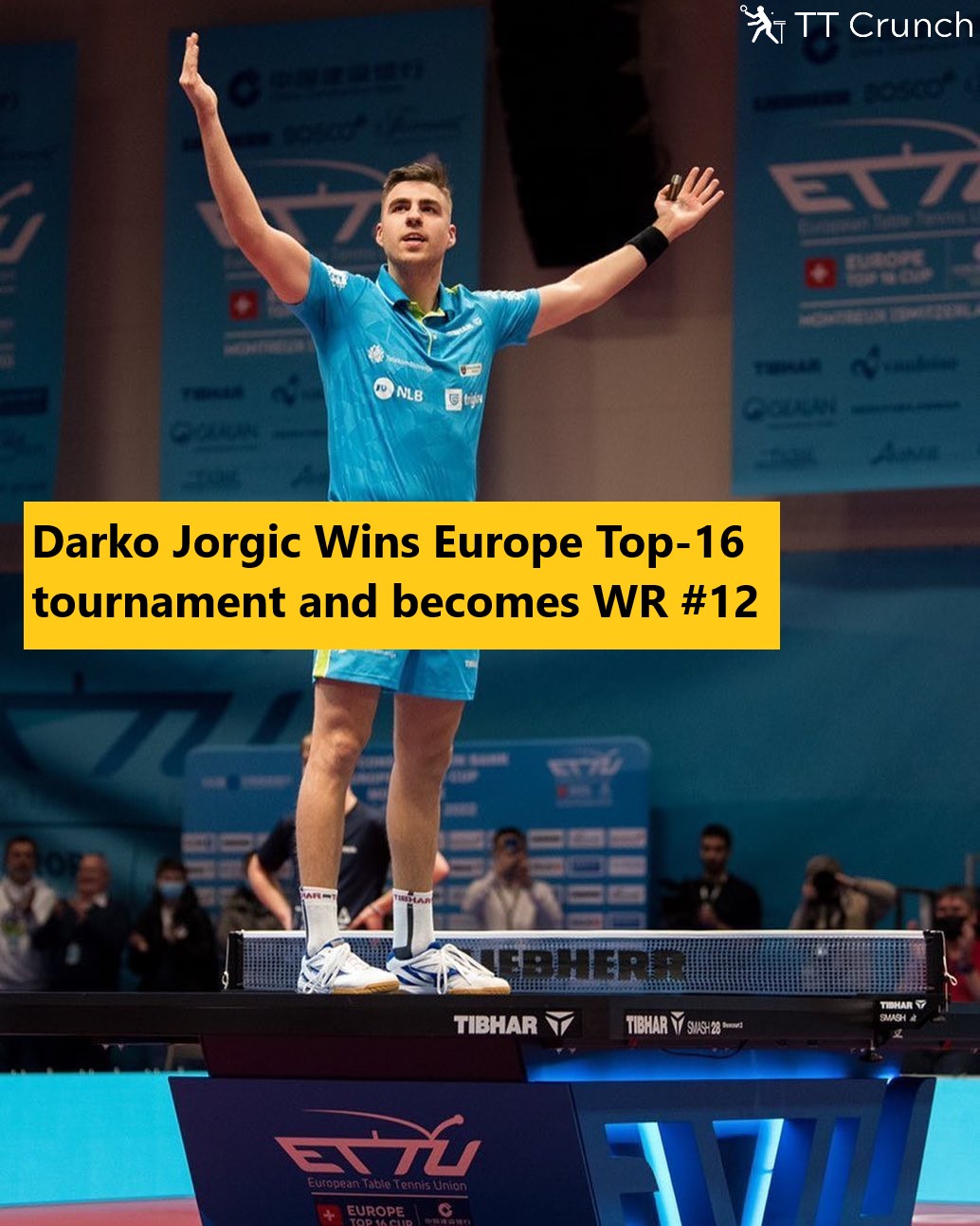 The final became a seven set thriller with both players fighting till the end. Truls started solid but Darko made adjustments in his game and eventually defeated Truls in the seventh set.

Below is the match highlights uploaded by TT11TV channel.

Darko Jorgic will be participating in WTT Singapore Smash 2022

The first-ever WTT Grand Smash will take place in Singapore this year with price money of USD2,000,000. Darko will be participating in this competition and he is one the top contender to win this tournament.

PREVIOUS NEXT
comments powered by Disqus