Ma Long Says I Want to Play in Paris Olympics 2024 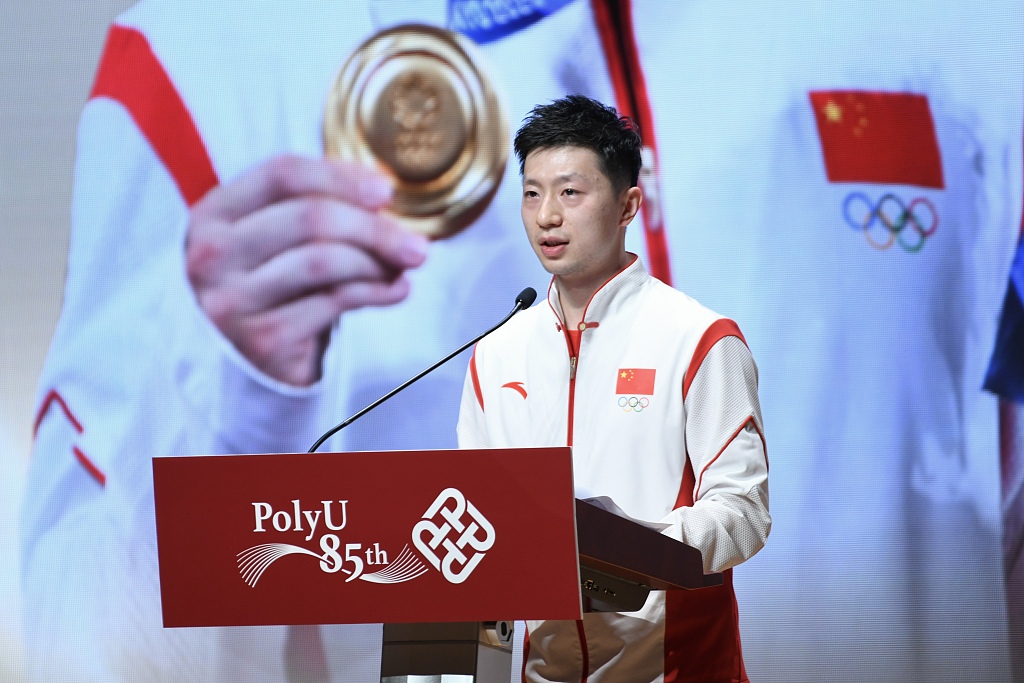 Ma Long is the only player in Table Tennis history to win two Olympic Gold Medals in Men’s Singles Category. Ma is confident that he is at his peak after playing 18 years in the national team. He used to say that table tennis players are in their best physical condition between 26 and 27 and at the best technique level between 27 and 31.

Ma Long said that “I think now it’s normal for players to keep playing at their 30s. Recovery, medical treatment and training today are more and more scientific. They will help extend our career.”

Though he has already won so many world titles and Olympic golds, Ma does not think he has reached his peak.

“I think it’s very hard to reach the technique peak,” Ma told ifeng.com. “They say ‘there’s no limit to knowledge.’ Neither there is limit to refining your skills because you can always create or learn new plays. It’s not like weightlifting or athletics which have a specific limit in terms of seconds or kilograms for an athlete.”

Ma began to play table tennis when he was five years old, but his passion for it has not vanished even at his age or after achieving so much access.

“Everything I have is from table tennis,” Ma said. “I have discovered so much by playing it, and I want to discover more. Today’s young players have remarkable skills and I want to learn from them.”

This is a great news for table tennis fans and we wish Ma Long good luck and hope to see him win again in Olympics 2024.