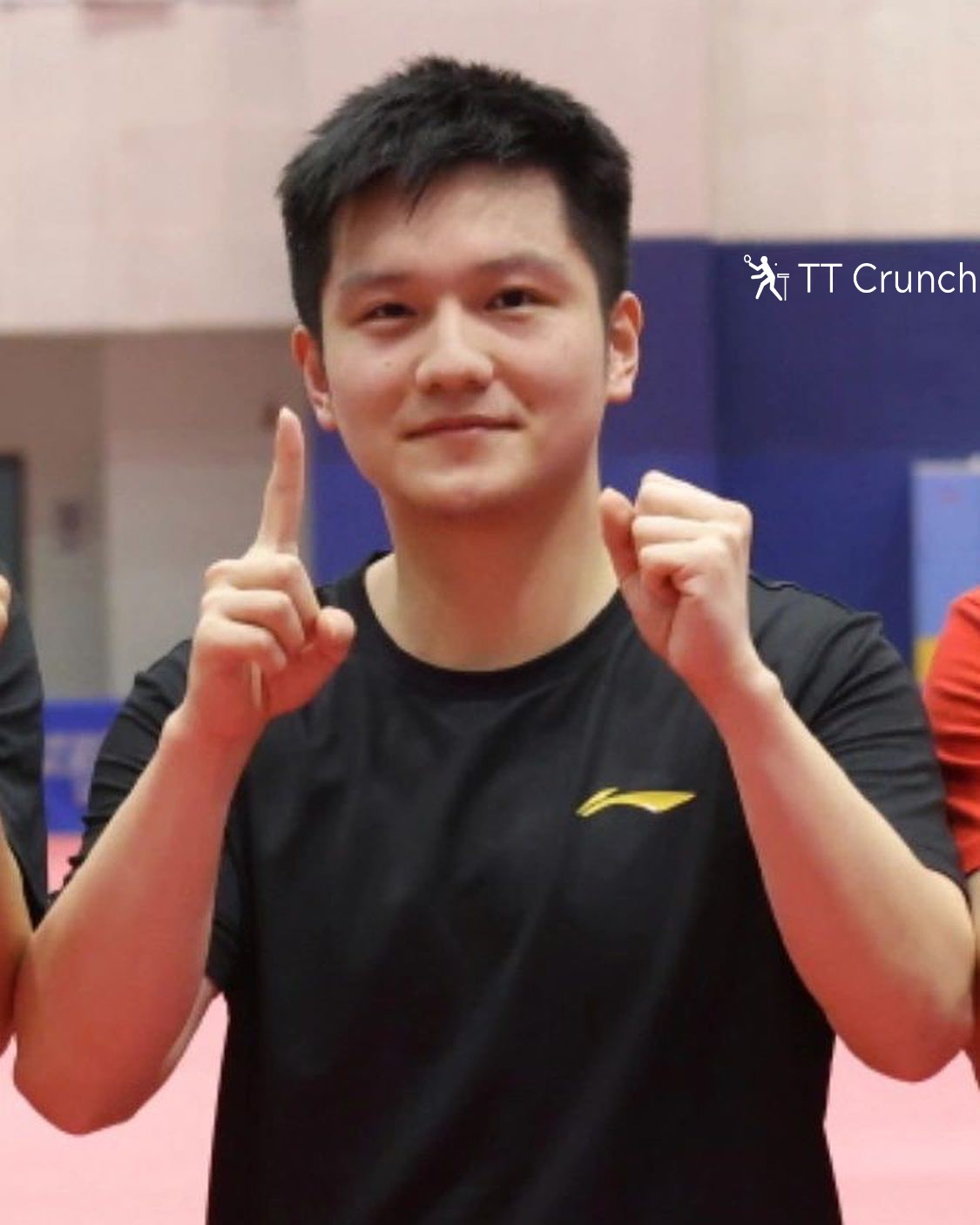 Time flies really fast, 10 years ago, there was a kid from China who was hitting every ball without caring anything and making every shot. Reverse pendulum serve and then starts with a crazy attack from both wings. That kid defeated everyone and is now the World no #1 in table tennis and one of the most amazing players world has seen in quite some time. Fan Zhendong is a legend and there is no doubt that Fan is an inspiration to many table tennis aspirants around the world.

It’s crazy to think that the 25 years old World Number #1 became a sensation at the age of 15 years. To be part of Chinese National Table Tennis team, you need to be really really strong. Imagine a 15 year old being part of the team where players like Wang Hao, Ma Long, Zhang Jike, Xu Xin, Wang Hao, Fang Bo were part of the lineup.

Fan has won several events over this 10 years table tennis career and would still continue to do so. Let’s look at some of the achievements -

It’s amazing to see so many achievements for the talented Fan Zhendong, he has won a Olympic Gold team medal as well. And Fan is one of the strongest contender for Paris Olympics 2024. Will he win, that time will only tell.