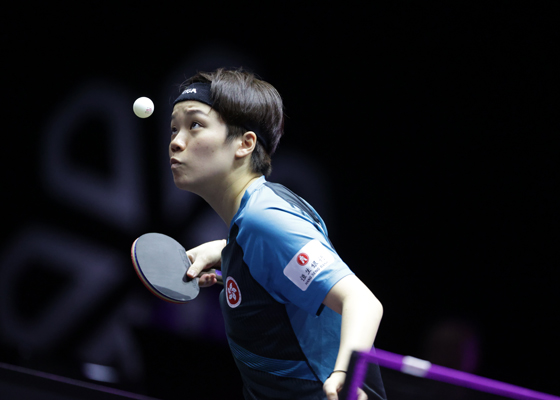 WTT Star Contendar 2022 just got over but now we have the premier event, WTT Champions - ESS 2022. This event is special, there is no doubles events. Only singles in both Men’s & Women’s Category. The prize money of the event is 500,000$ and only the top players qualified for the champions event are allowed to participate in WTT Champions contests.

On Day 1 of WTT Champions event, there has not been any major upsets except Young talent from Japan Yukia Uda won against Simon Gauzy of France.

WTT Champions 2022, Day 2 will bring more exciting matches from Round 1.