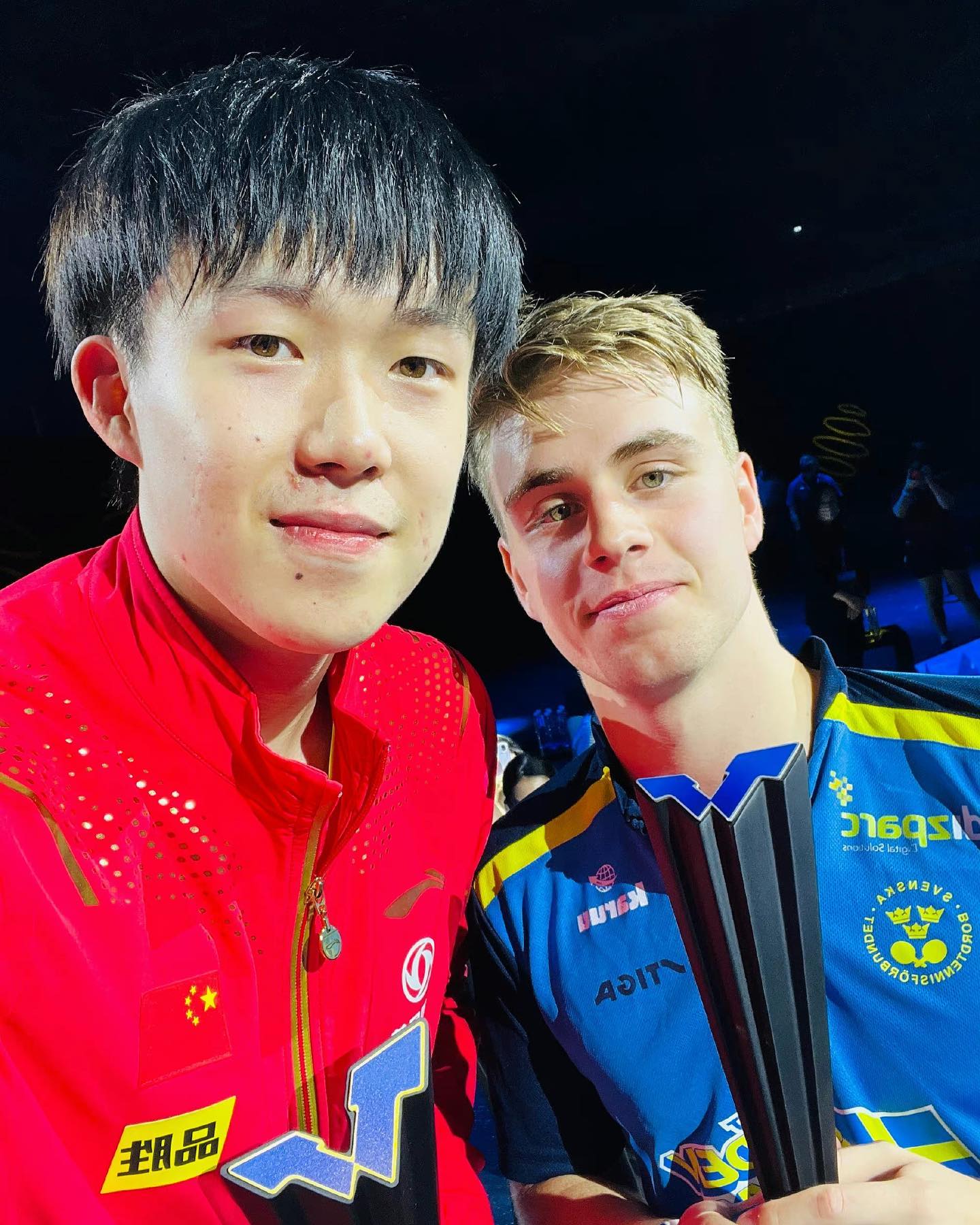 China’s Wang Yidi won against the tournament favorite Sun Yingsha. Wang Yidi lost the first game in a tough fight but after that she took full control of the game and took all four sets with comfortable margin. This was a dominating performance by Wang Yidi to take the championship defeating Sun Yinghsa by 4-1 score.

China’s Wang Chuqin(WR #14) won against sensational Swedish Truls Moregard. This was a their third encounter and Wang won the match 4-1. Truls was behind 2-1 and took a lead in the fourth set but the Chinese star took it to tie break and took a commanding lead of 3-1. Final set Truls gave a good fight but in the end Wang Chuqin took the game from the World Rank #5.