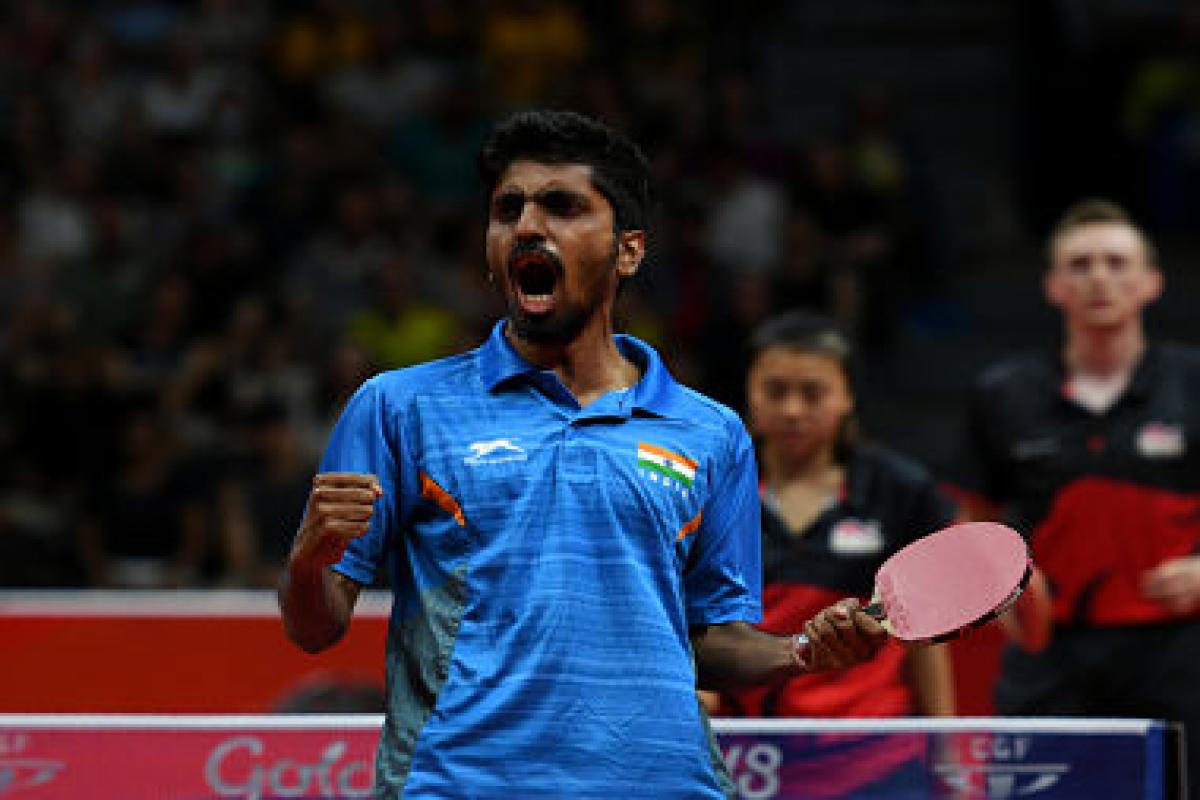 India’s Highest Ranked Table Tennis Star Sathiyan Gnanasekaran having broken into the top 25 of the ITTF rankings in 2019, making him the first Indian table tennis player to do so, Sathiyan Gnanasekaran was in good form coming into the year. The 27-year-old can customize the machine to his liking and its ability to spew out more than 100 balls each minute at varying speeds and spin ties in well with his fluid movement behind the table. Sathiyan shared a video on his official Instagram -

“It’s a remote-operated robot (Butterfly Amicus Prime for advanced players). I got it from Germany under the advice of my coach S. Raman in November last when Shen Yaohuan of China came to the Raman TT Academy. Now with the lockdown in place, I took it back from the academy so that I can practice,” “Of course, the imported robot can never replace a human. It gives one shot for a backhand and another for a long forehand whereas a normal robot will put the ball only at the same speed. It can send 120 balls per minute and 300 balls can be loaded into it,”